The Events & Communication Department works mainly on two different but complementary fields. On the one hand, we organise meetings that serve as meeting point for many of the experts, governments, delegations and beneficiaries towards the EU Projects implemented worldwide. We also develop and implement communication and awereness campaign that are promoted by EU Delegations.

B&S Europe has a solid experience organising different kind of events in the EU and worldwide. We are acquainted with the main challenges of these conferences and we sincerely believe that we are fully qualified to run successfully your proposal. Furthermore, as framework contractors of the LOT 5-Conferences (2005-2009) and the LOT 3 Conferences (2011-2015 and 2016-2020), among other services, we have an extensive experience organising events and conferences worldwide.

With concentrated efforts, B&S Communication & Events department manages all logistical aspects of conferences, workshops, seminars and study tours. We ensure that, even on very tight deadlines, our events run smoothly and within budget, even if taking place in all corners of the world.

The track record of events organization in B&S Europe includes a number of remarkable conferences organized successfully worldwide and in Brussels, including: 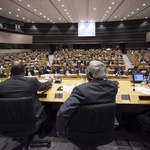 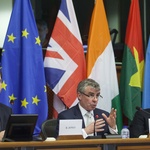 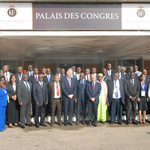 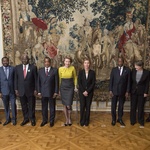 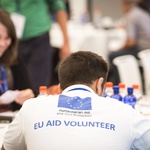 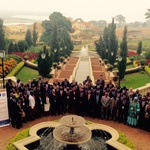