Kosovo: closing ceremony of the training modules implemented by the Carabinieri

Yesterday, our EU-funded Project "Further Support to Kosovo Institutions in the fight against Organised Crime, Corruption and Violent Extremism" held the closing ceremony of the training modules implemented by the Carabinieri MSU for Kosovo Police on behalf of the Project.

The modules also included Training of Trainers, and during the ceremony 8 police officers received trainer certificates. 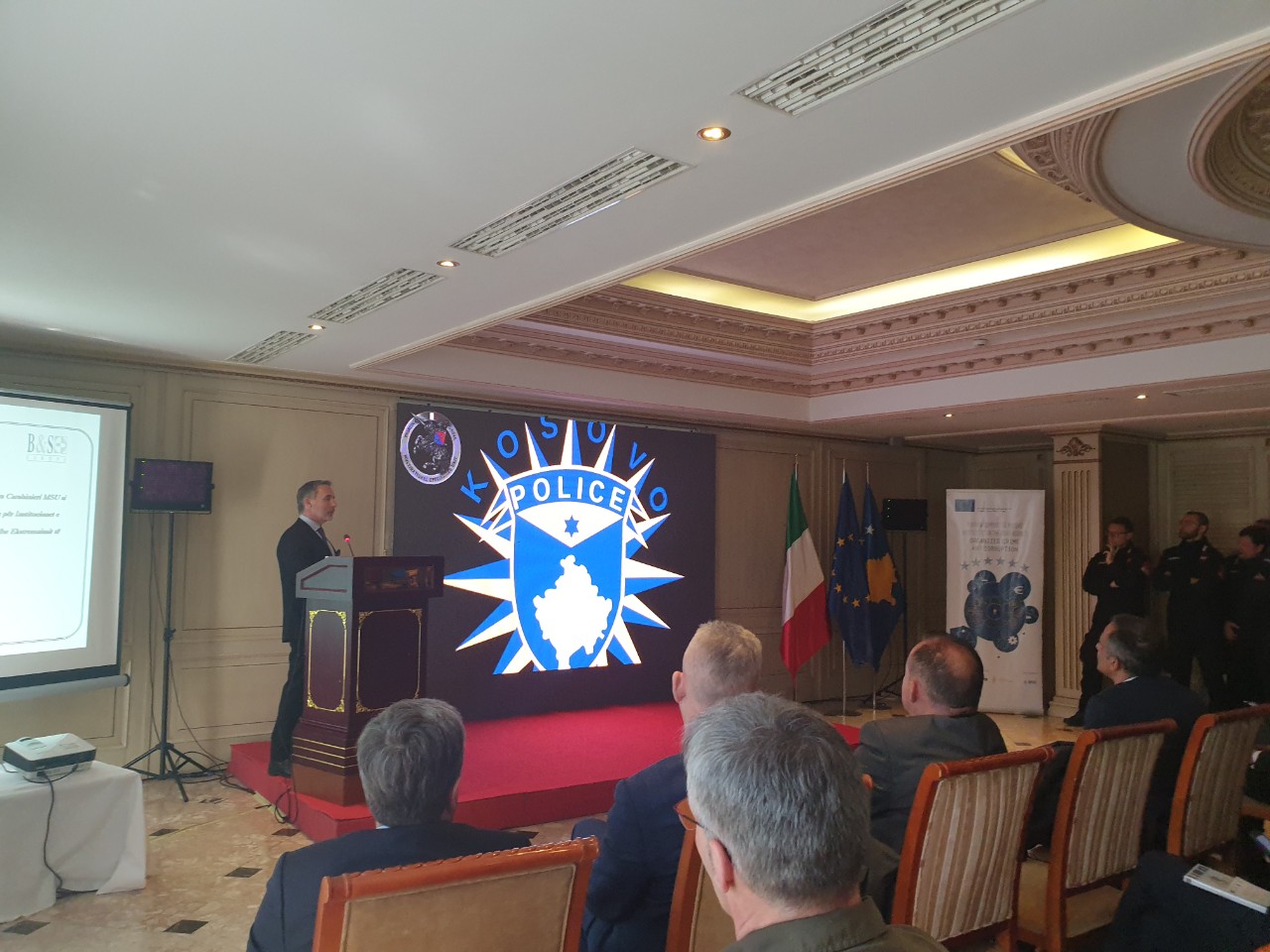