Georgia: study-tour in Slovakia for the Defense and Security Committee of the Parliament

The Members of the Defense and Security Committee of the Georgian Parliament, along with the representative of the staff, took part in a study tour in Slovakia on 26-27 February 2019.

This study-tour has been organised by B&S Europe, in the frame of the project "EU Support to Parliamentary Oversight of the Security Sector". 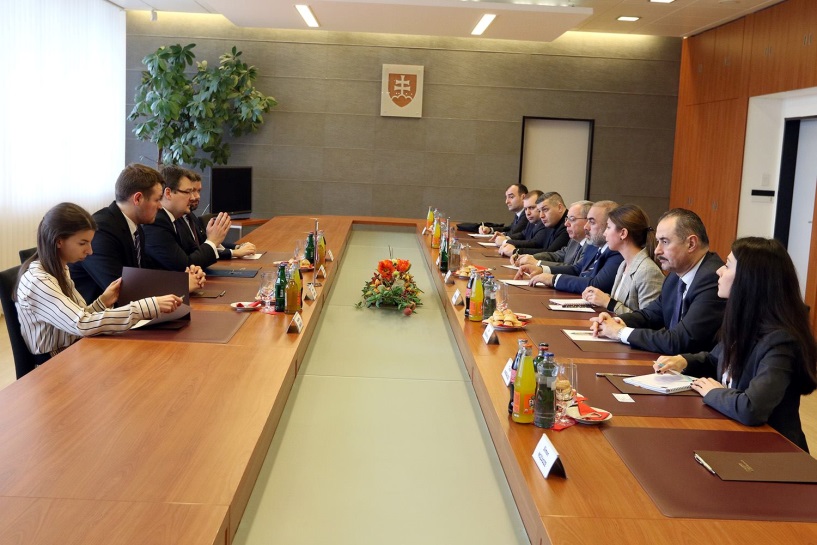