Earlier this summer, on 14 July 2021, the second Steering Committee of our project “Support to Civil Society Organisations (CSOs) in the Turkish Cypriot Community (Civic Space)” took place online and reviewed the project’s progress.

The Steering Committee gathered the Project’s team, the Contracting Authority, the Project Director and the Project Managers, as well as representatives of local Civil Society. During the Steering Committee, the team of experts made a detailed presentation about the communication strategy, the target audience and how to monitor its process. The experts also gave an update about the GROW Civic programme and its new elements that shall be launched in the coming period. GROW Civic stands for the "Active Citizenship Mechanism" (ACM), a mechanism giving in-kind support to CSOs/activists for networking and capacity development activities (i.e. study trips, events, travels, translation, interpretation, ad hoc expertise, etc.).

The overall objective of the project is to contribute to build, in the Turkish Cypriot Community, a stronger civil society, which supports democratic changes and confidence building measures. 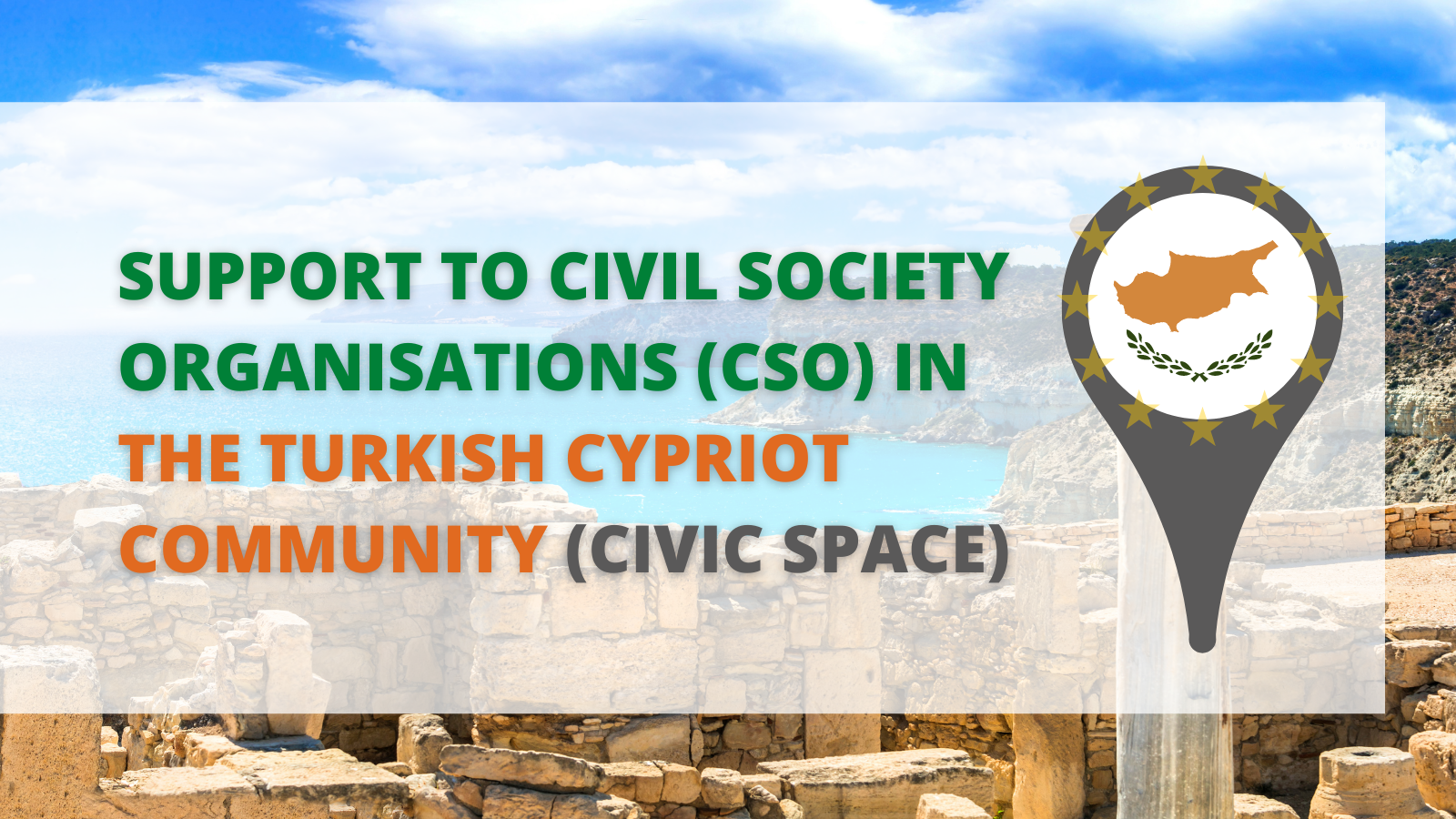